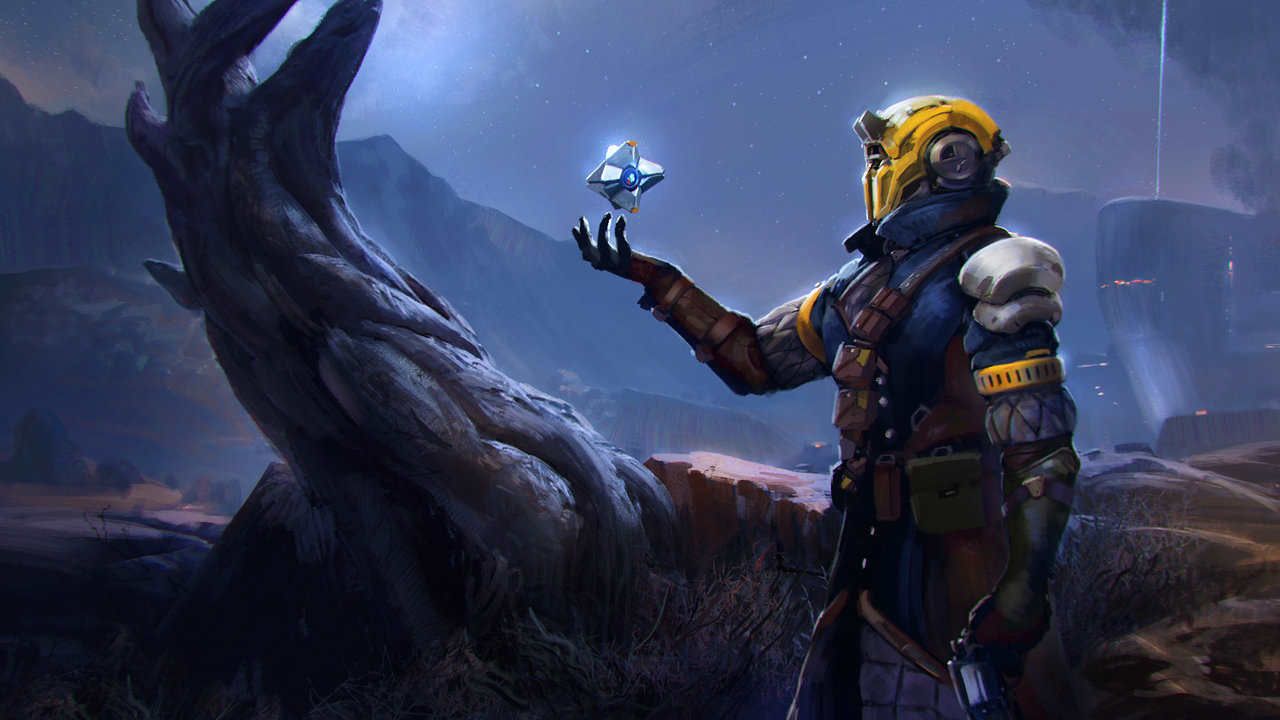 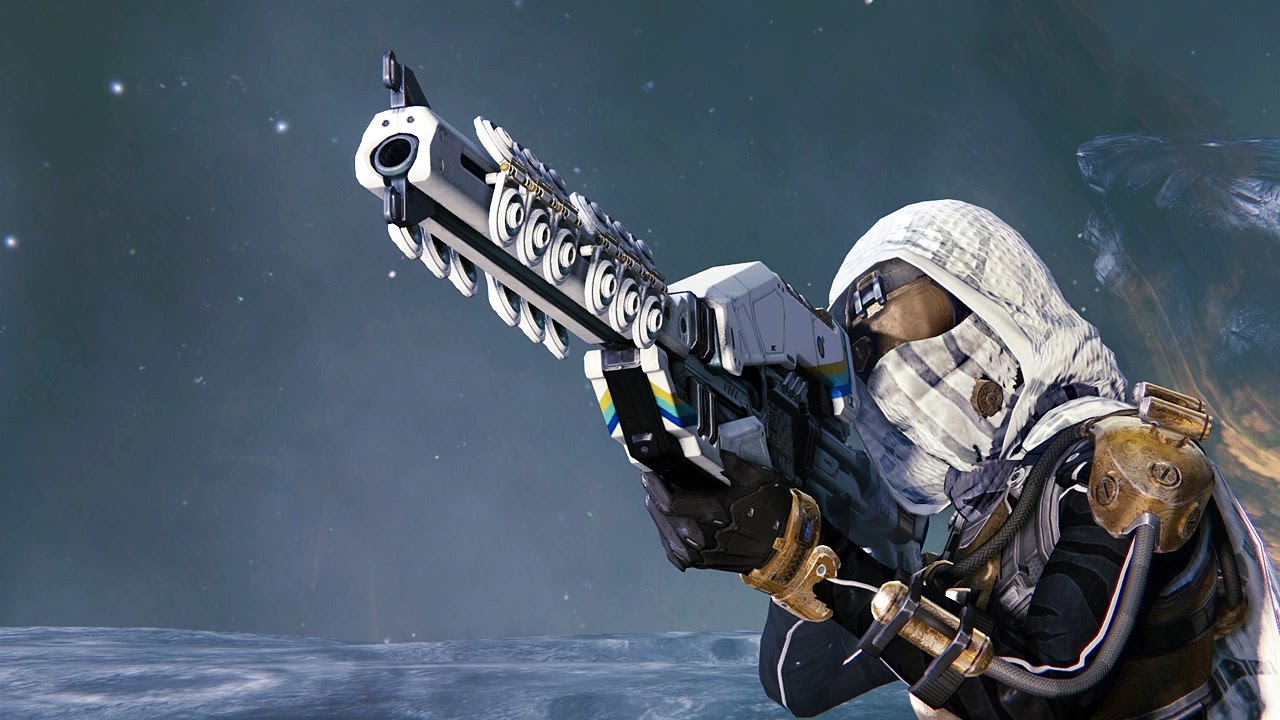 Raids
Fixed a crash when respawning with Knuckles of Eao active

Miscellaneous
Fixed an issue where viewing characters on Bungie.net or in 3rd party tools could cause some Record Book objectives to change state incorrectly, often resulting in a notification. 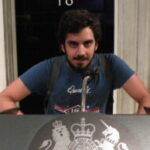