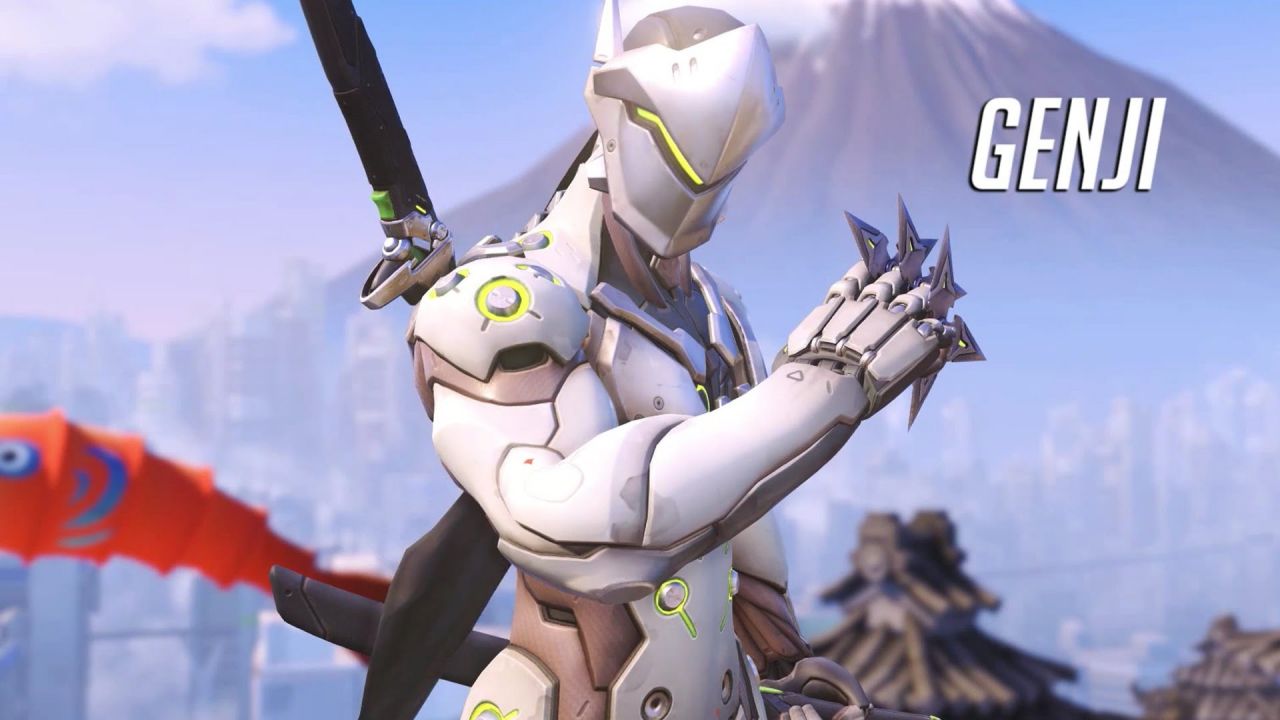 Developer Comments: By default, aim smoothing/acceleration is set to the same value that players are used to (full smoothing, low acceleration), but as you drag the slider toward 0, you’ll experience less smoothing (higher acceleration). Once the value hits 0, smoothing will be entirely disabled (instant acceleration).

Developer Comments:This technique, along with disabled aim smoothing, will cause your crosshair to rotate proportionally with the angle that the stick is deflected. The effect is multiplied based on your sensitivity settings.

Developer Comments: When the new tie-breaking system was implemented on April 11, 2017, teams only needed to capture 1% to trigger the system. This occasionally resulted in confusing situations when games would end without a lot of information about how the point was captured, due to the brief capture time. To alleviate this problem, we’re requiring that teams progress past 33% before the tie-breaking system begins tracking progress. If neither team manages to cross 33%, the match will end in a draw. If you’d like to know more, click here.